News
You are here: Home1 / News2 / Uncategorized3 / A Greener World 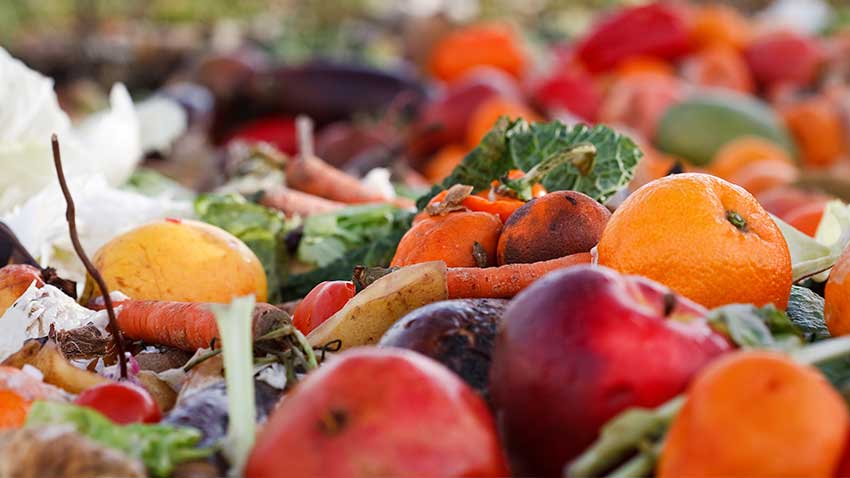 Every year, according to estimates, Europe wastes up to half the food that passes through the supply chain, which includes producers, processors, retailers, caterers and consumers. Members of the European Parliament have called for urgent measures to reduce this figure by 2025.

In the UK alone we throw away 7.2 million tonnes of food and drink from our homes every year, costing us £12bn – most of this could have been safely consumed.

Wasting this food costs the average household £480 a year, rising to £680 for a family with children, the equivalent of around £50 a month.

It is bad for the environment too. When food is disposed in a landfill it quickly rots and becomes a significant source of methane — a potent greenhouse gas with 21 times the global warming potential of carbon dioxide.

The UK government recently suggested removing ‘sell by’ and ‘display until’ dates from food packaging to reduce the confusion amongst consumers and to start tackling the waste problem.

‘This label solution combines state of the art technology with a simple visual display that everyone can understand. Millions of tonnes of unnecessary waste will be avoided through the use of intelligent labels that match the open life of products. Retailers and manufacturers have relied on simple date codes for far too long, because there was no alternative. Now a solution exists that can help consumers use more of the precious food they buy,  at the same time, saving money plus having a positive impact on the environment.’

Roughly one third of the food produced in the world for human consumption every year is wasted.

Food losses and waste amounts to roughly US$ 680 billion in industrialized countries and US$ 310 billion in developing countries.

That’s $990 Billion per year. Something has to change. Education and technonlogy will help us achieve this.

This site uses cookies. By continuing to browse the site, you are agreeing to our use of cookies.

We may request cookies to be set on your device. We use cookies to let us know when you visit our websites, how you interact with us, to enrich your user experience, and to customize your relationship with our website.

Click on the different category headings to find out more. You can also change some of your preferences. Note that blocking some types of cookies may impact your experience on our websites and the services we are able to offer.

These cookies are strictly necessary to provide you with services available through our website and to use some of its features.

Because these cookies are strictly necessary to deliver the website, refuseing them will have impact how our site functions. You always can block or delete cookies by changing your browser settings and force blocking all cookies on this website. But this will always prompt you to accept/refuse cookies when revisiting our site.

We fully respect if you want to refuse cookies but to avoid asking you again and again kindly allow us to store a cookie for that. You are free to opt out any time or opt in for other cookies to get a better experience. If you refuse cookies we will remove all set cookies in our domain.

We provide you with a list of stored cookies on your computer in our domain so you can check what we stored. Due to security reasons we are not able to show or modify cookies from other domains. You can check these in your browser security settings.

These cookies collect information that is used either in aggregate form to help us understand how our website is being used or how effective our marketing campaigns are, or to help us customize our website and application for you in order to enhance your experience.

If you do not want that we track your visit to our site you can disable tracking in your browser here:

We also use different external services like Google Webfonts, Google Maps, and external Video providers. Since these providers may collect personal data like your IP address we allow you to block them here. Please be aware that this might heavily reduce the functionality and appearance of our site. Changes will take effect once you reload the page.

The following cookies are also needed - You can choose if you want to allow them: